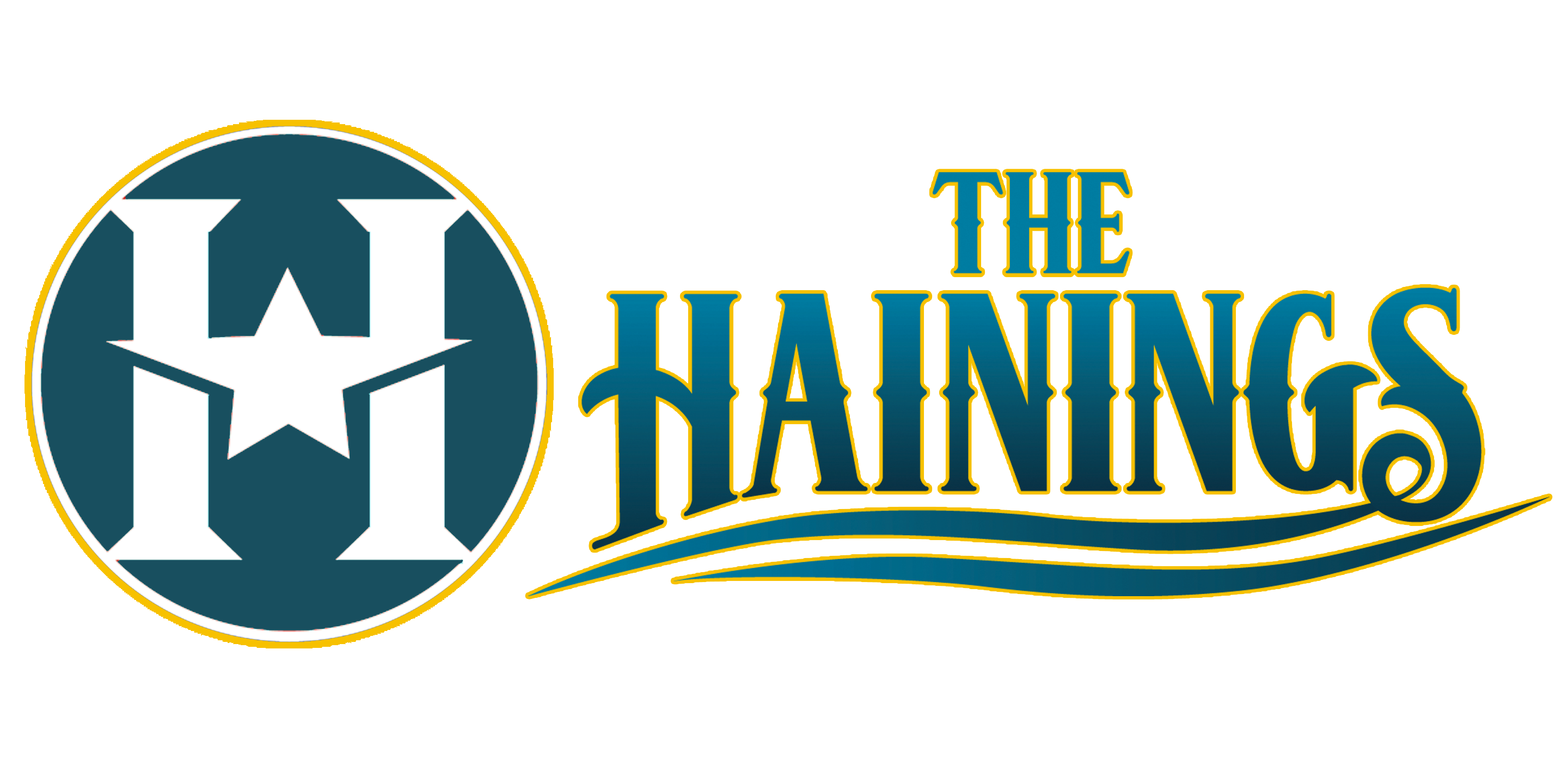 From their musical beginnings at a local jam in northwest Minnesota, Americana band The Hainings was formed in 2004. Their love for music and performing quickly became a full-time career, spanning over 16 years, producing five full-length albums, and taking them coast-to-coast throughout the United States.

The Hainings, relocated to Branson, Missouri in 2011, and changed from a sextet to a three-sibling trio in 2018. After 16+ years of traveling, a marriage in 2020 changed their course and life has now taken the siblings in different directions. Although performing together is no longer possible, they have continued to release music digitally.

Inspired by their Scottish name meaning “the preserving of”, The Hainings are committed to preserving the sounds of traditional Country, Bluegrass, and Folk music. Adding a fresh twist with several heartfelt original songs, their unique sound features strong vocal harmonies and a positive message, enhanced by a love of good coffee. Continuing that legacy, their music remains available in the store below and also on all streaming platforms.

A skilled and thoughtful song-writer, James contributes most of the original music we produce. His sensitive ear has created amazing mixes for our recordings, and now serves him well in his role as a professional sound engineer for Hughes Brothers Theatre in Branson.

Rock-solid bass skills and sensitive vocals make Gracie a top-notch performer. She married John Meador in 2020, and is now a happy home-maker and proud mother of a beautiful baby girl.

Pearl is our chief coffee drinker and an accomplished harmonica player. She is professionally endorsed by Hohner Harmonicas, the brand she has proudly played and personally endorsed for almost 20 years.

Here are some simple ways that you can join us on that mission!
1. Click the pic to join our e-Family for stories and updates as we release new music!
2. Share our music with your friends through social media and word-of-mouth!
3. Click the jar to support our work with a digital tip of any amount!

An original song dedicated to our Home (at heart) State, celebrating just a few of its treasures.

This original song, written by James, tells a simple story about life's journey from the perspective of a single raindrop. Pearl's lead vocal makes a beautiful narrator for this musical tale.

Away In A Manger

Our first single as a trio and also one of our most requested original songs!

Me, Myself, and I

A re-imagined Jazz classic with a touch of Country. Possibly the peppiest little tune we ever recorded!

You've Got a Friend in Me

Our country twist on a Disney favorite, featuring Pearl on vocals and Gracie on Melodica!

Another Americana favorite featuring Gracie on lead vocals. Her delivery is so expressive you can almost see the road!

Our signature version of this Ronnie Milsap classic, complete with layers of sibling harmony and a chilling harmonica solo.

Broadway meets Country in Gracie's emotional performance of this classic from the musical "Annie".

An original story of love, loss, and... love, written by our very own songsmith: James Haining.

Released in 2017, this album features something for everyone, including: seven of our most requested original songs; longtime audience favorite, the Ku-Ku Yodel; and several classic Americana covers.

Released in 2015, this album features songs that either tell a story or are part of ours. Includes audience favorites Count Your Blessings, and The Desert Rose.

This unique Christmas album has a refreshing blend of traditional, original, and obscure songs of Christmas. Featuring strong vocals and acoustic instrumentation, this is a delightful addition to any holiday music collection!

Think about your favorite band (The Hainings!) while you drink your favorite coffee or hot chocolate. This mug has a black exterior with sleek, white interior. Whipped cream and marshmallows not included.

Our fans say "these colors are so fun and the shirts are SO soft!"

Comes in three awesome colors and 5 sizes for kiddos to adults.

We'd be happy to send some of these your way! Name your own price and let us know how many you want!